Sometimes idioms and expressions are so overused that they grate on the ear. I still believe colourful language can paint a more vivid picture and present ideas clearly, but of course there is no point using technical (I D 10 T computer error) or business (acronyms!) jargon to confound others; or overusing idioms for the sake of expanding writing. Like a diamond, prose often shines more brightly when cut.

My husband has a real issue with the word ‘issue’ and the term ‘touch base’. When I touched base with him on this issue, he proclaimed that he much prefers dealing with plain old problems than issues, and is happy to discuss matters but prefers not to be touched, especially ‘base’, by colleagues and acquaintances. I, on the other hand, try to avoid issues and problems, and the need to touch base about either.

In 2004 the Plain English Campaign asked supporters in more than 70 countries which clichés they thought were the most annoying. Supporters voted ‘at the end of the day’ as the most irritating phrase in the English language. 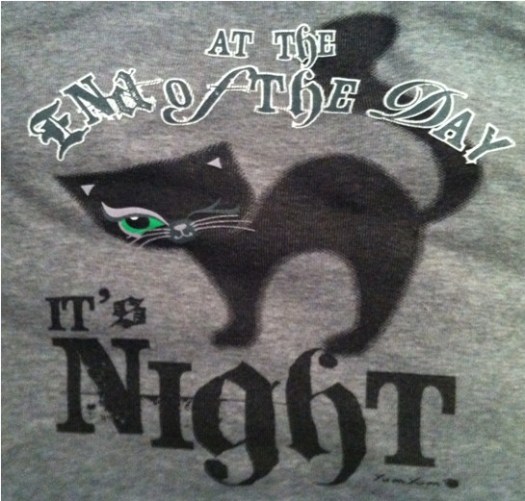 Second place in the vote was shared by ‘at this moment in time’ and the constant use of ‘like’ as if it were a form of punctuation. ‘With all due respect’ came fourth.

Overused phrases can be a barrier to communication. As noted by a Plain English campaigner, ‘When readers or listeners come across these tired expressions, they start tuning out and completely miss the message—assuming there is one.’ George Orwell’s advice is still worth following: ‘Never use a metaphor, simile, or other figure of speech which you are used to seeing in print.’

For his comment on the investigations into MP’s expenses .

(c) Neither the execution and delivery by the Consultant of this Agreement nor the consummation by it of any of the transactions contemplated hereby, requires, with respect to it, the consent or approval of the giving of notice to, the registration, with the record or filing of any document with, or the taking of any other action in respect of any government authority, except such as are not yet required (as to which it has no reason to believe that the same will not be readily obtainable n the ordinary course of business upon due application therefore) or which have been duly obtained and are in full force and effect.

Try the jargon generator for a spot of fun.

From Anansi Boys by Neil Gaiman:

‘Maeve Livingstone. Worried widow of Morris. Needs reassurance. Fair words and fine promises. Rome was not built in a day. The actual business of sorting out Morris Livingstone’s estate and getting money to her continues unabated. Phones me practically daily for hand-holding. Meanwhilst, I turn the task over to you,’

‘Another day, another dollar,’ said Grahame Coats, with a wag of the finger.

‘Nose to the grindstone?’ suggested Charlie.

‘Shoulder to the wheel,’ said Grahame Coats. ‘Well, delightful chatting with you. But we both have much work to do.’